Washington Football Team – Guiding the Team into the Future

Washington Football Team – Guiding the Team into the Future

Guiding the Washington Football Team into the Future

Challenge: Reposition the Washington Football Team following a name change announcement set against the backdrop of accusations of racism in its former name and allegations of a negative corporate culture for women.

Generate positive media momentum for the team around progress made throughout the season, while highlighting the new diversity within the organization while positioning them as a franchise of the future.

Insight: Ushering in new senior executives while leveraging the well-respected head coach Ron Rivera would help gain control of the media landscape and change the organization’s narrative from the top down. 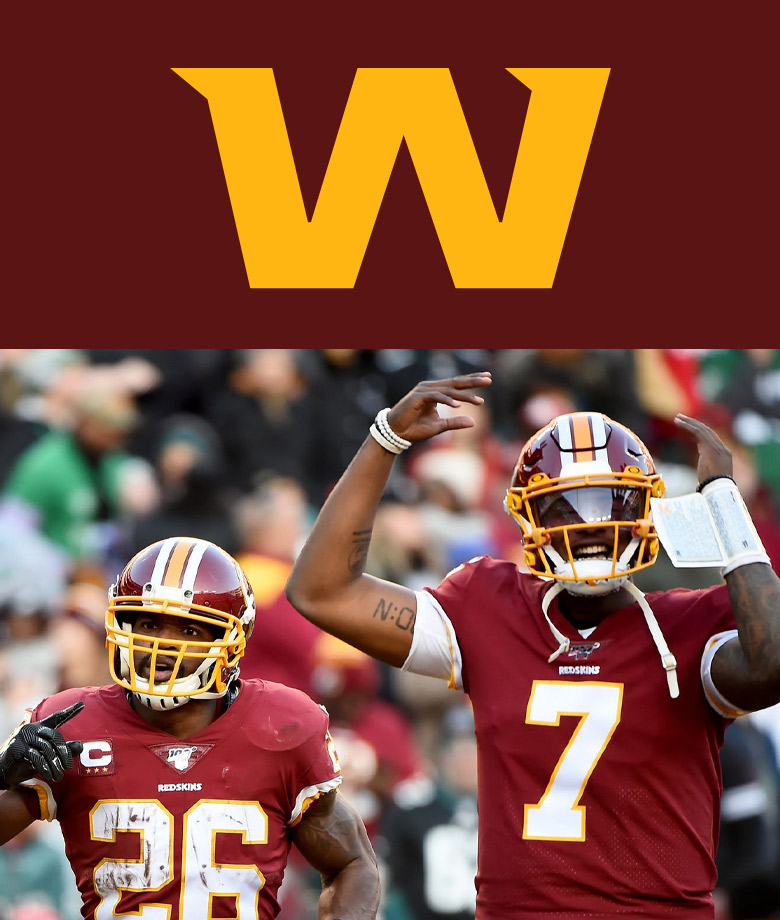 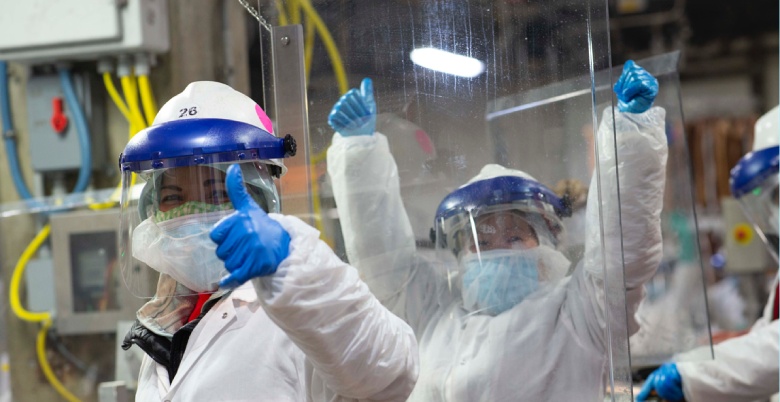 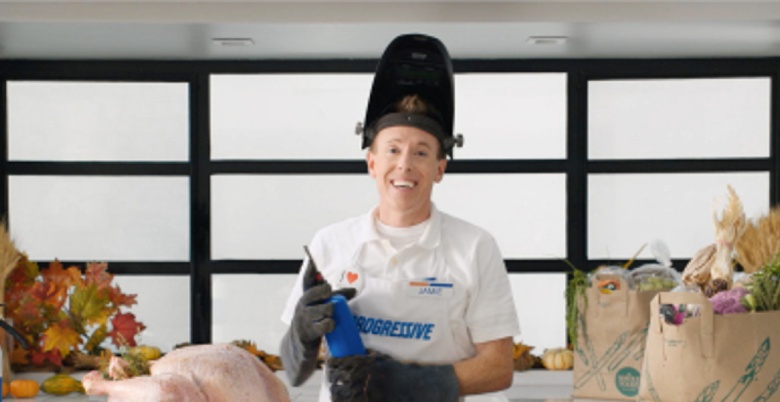 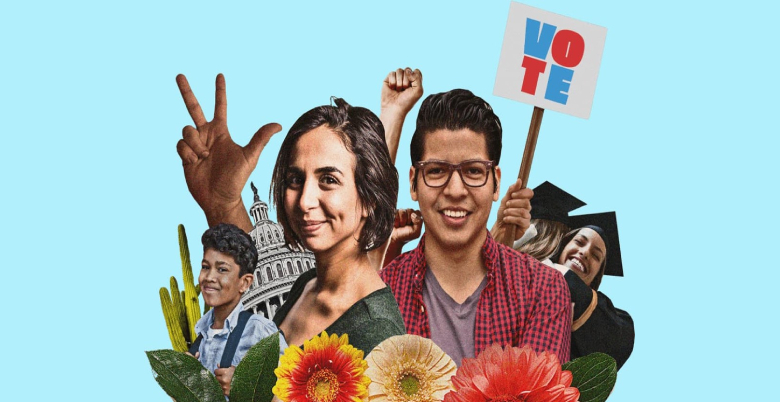 Voto Latino – The Power Of The Latinx Vote

Six months out from the 2020 election, less than half of eligible Latinx voters were registered to vote and Voto Latino was in need of donor funding to remain
Read More

Nikon – Sparking Creativity In A Climate Of Uncertainty